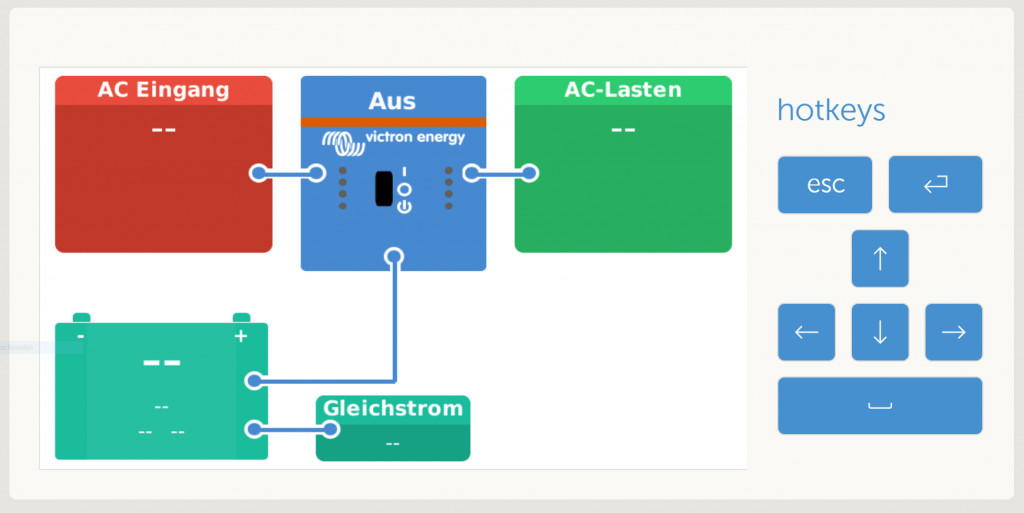 Stefan Kaufmann has on his website https://obenschlaefer.com/ presented an inexpensive energy monitor that is also interesting for boat enthusiasts. He originally built the energy monitor for his camper in order to be able to monitor the energy supply. The system is based on components from Victron on. The centerpiece is a Raspi with the free Venus OS firmware from Victron, which is also included in commercial hardware runs, but in this case on an inexpensive Raspi3B. The Raspi is then the control and visualization center for the energy monitor. Operation is web-based using a mobile phone, tablet or PC. In his building instructions he uses a 7 ″ Raspi display on the back of which the Raspi is docked. The Victron components are connected to the Raspi via Bluetoth and use it to exchange data.

Basically, the following things can be done with it:

Stefan has described his project in great detail on his homepage. In multi-part videos, he describes exactly how the system is set up and what needs to be taken into account. There should hardly be any questions left unanswered. 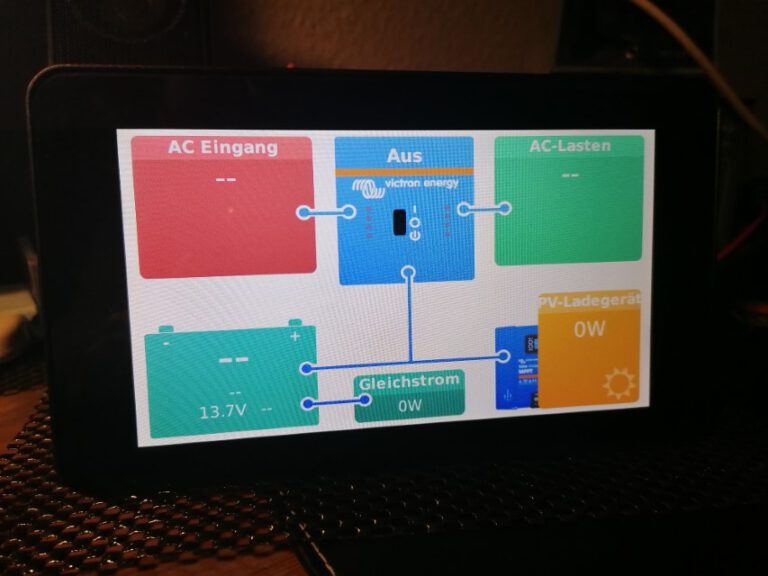 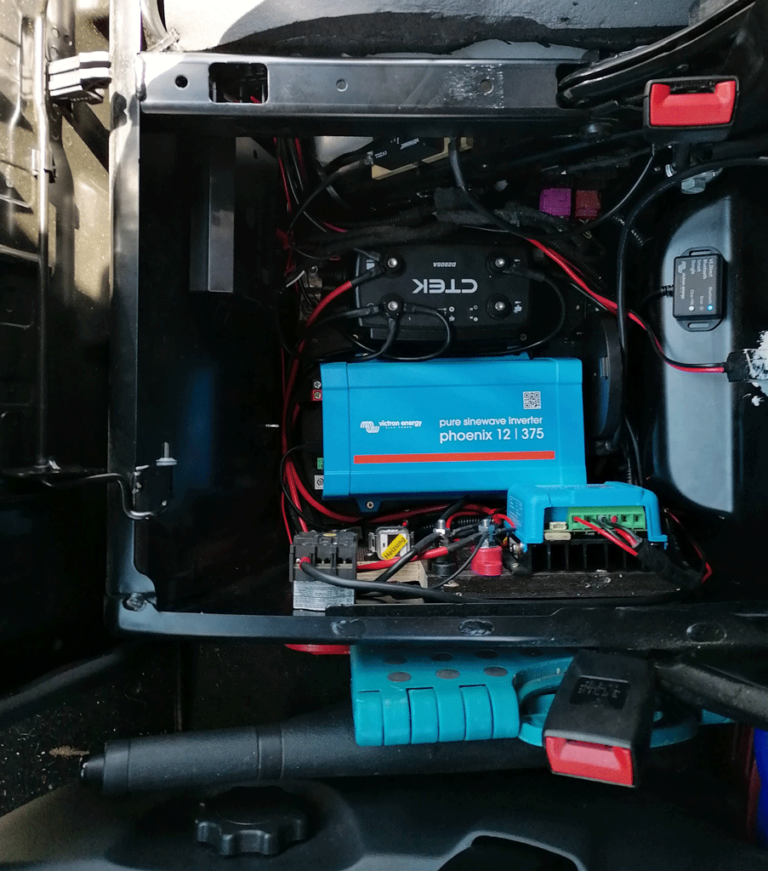