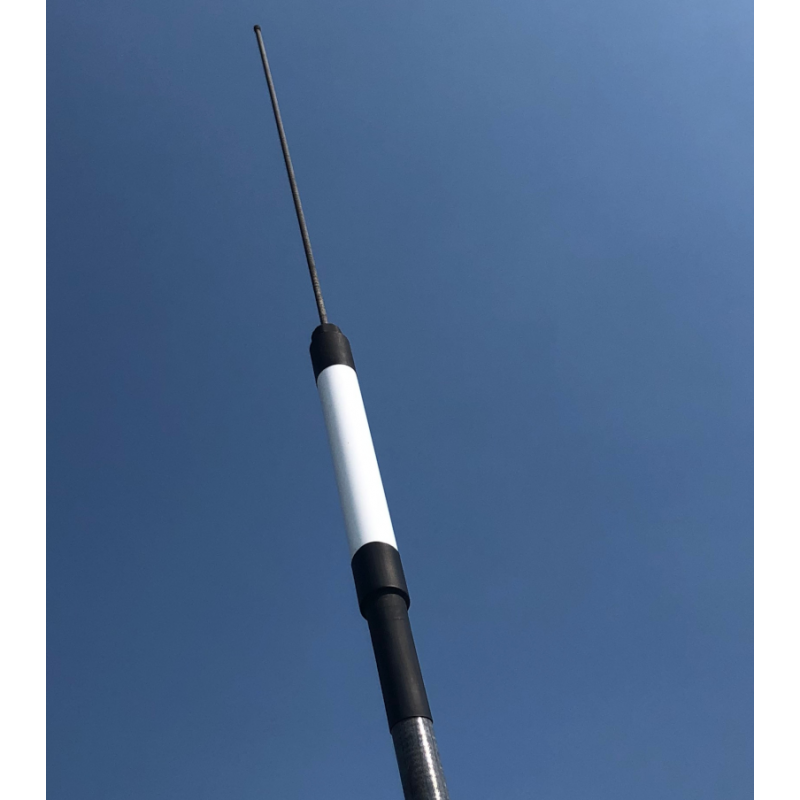 Peter Antypas self-built an AIS class B receiver / transmitter and presented it on Github:

The device combines the following functions:

The AIS transponder consists of a transmitting and receiving part with a permanently attached antenna, which is connected to an adapter box via a shielded cable. The transmitting and receiving part receives and decodes the AIS signals and transmits them as NMEA0183 data stream with 3.3V voltage level to the adapter box, which can forward the NMEA0183 data stream in three different ways:

There is a separate adapter box for the respective output type. A normal shielded CAT5 network cable with RJ45 plugs is used as the connection cable. In addition to receiving AIS signals, MAIANA can also send AIS signals. Since the device has no CE certification and radio approval for AIS operation, it may only be used in receiving mode in Europe. In principle, transmission is also possible, which can be switched on via a switch on the adapter box.

The AIS transponder is sold through OpenMarine. On the website, the buyer is advised that he is buying a device that is not CE certified and approved. It is the responsibility of the buyer to comply with the respective approvals in his area of use. Finally, the device must not interfere with or impair the AIS data traffic when transmitting. Otherwise it would have fatal consequences. In Europe, the reception of AIS signals is not a problem, whereas the transmission operation requires a permit. According to Peter Anypas, the legal situation in the USA is different. There you can use devices you have built yourself in transmission mode if the transmission power is limited 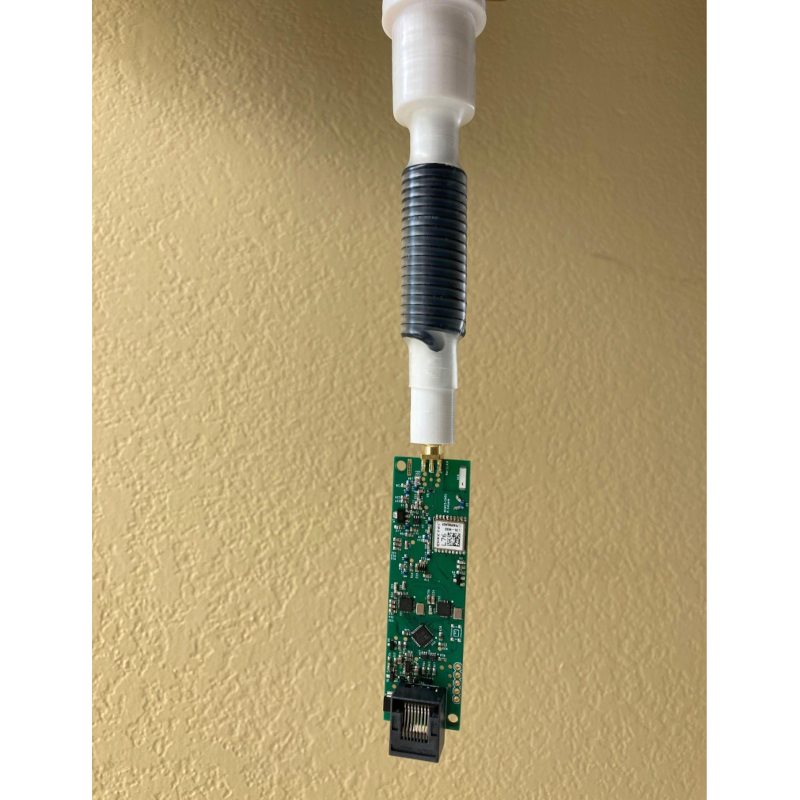 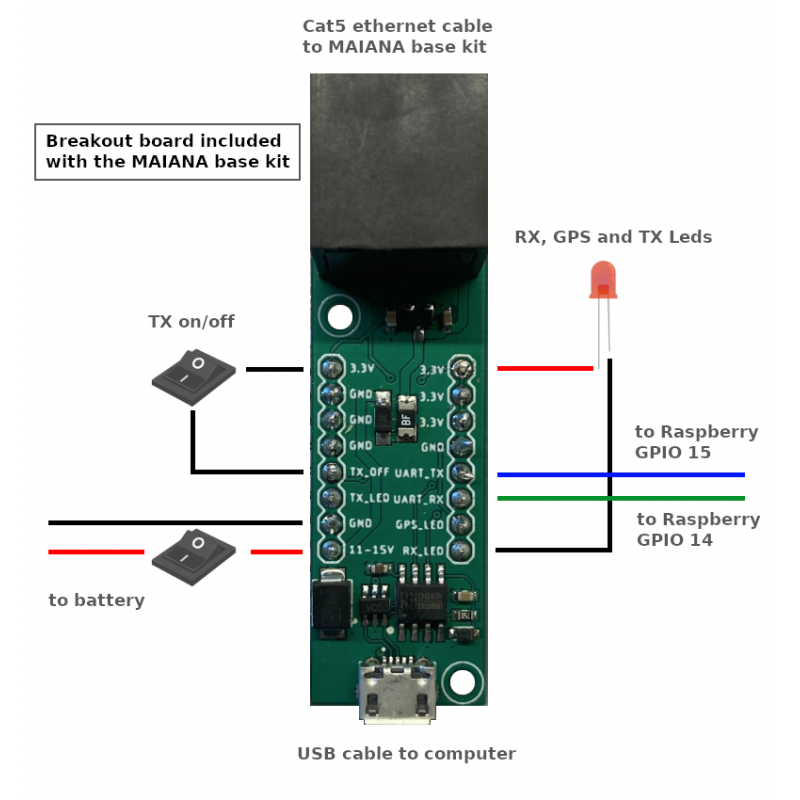 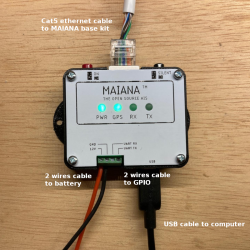 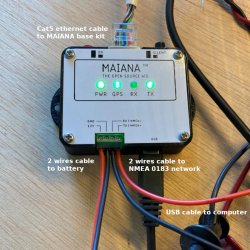 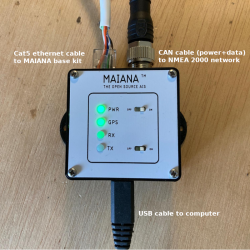 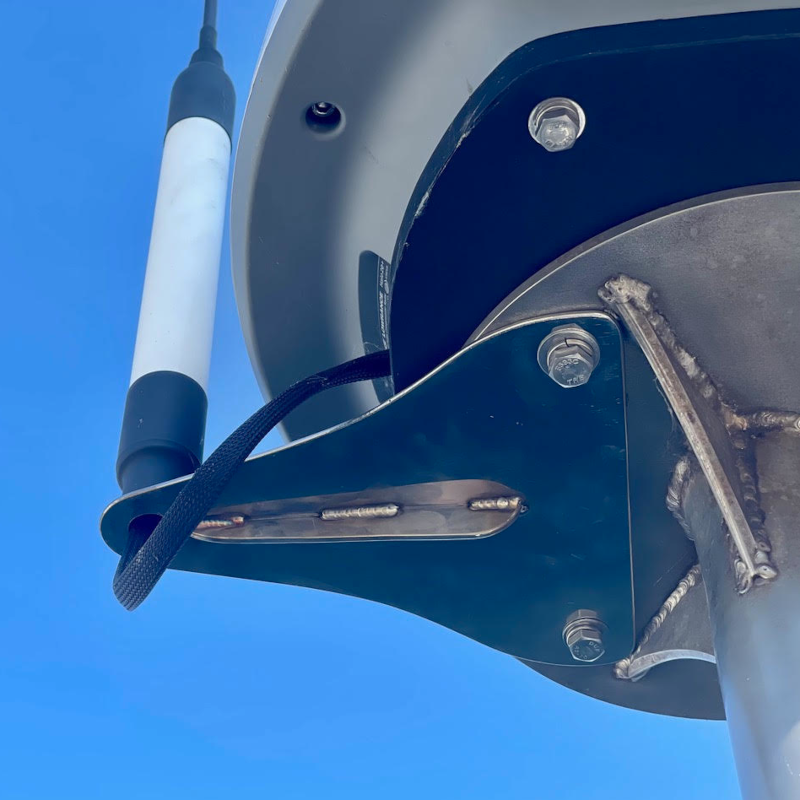 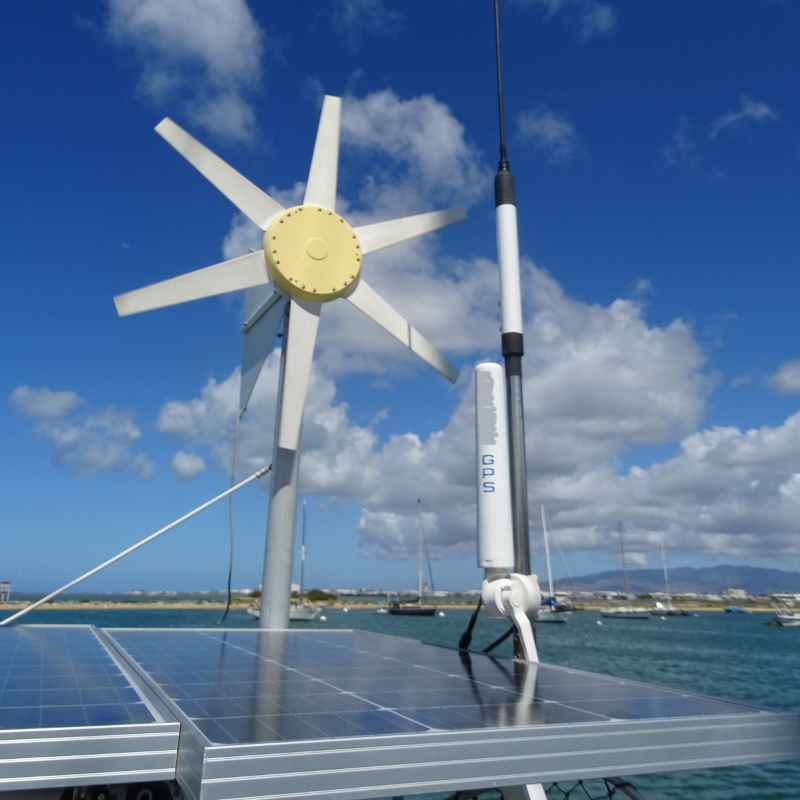