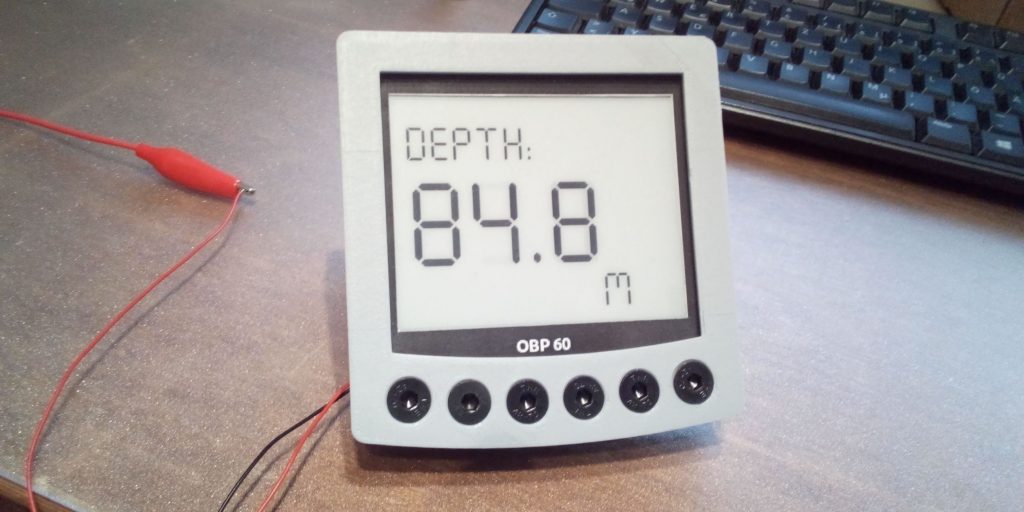 The disadvantages of the M5Stack include:

However, some useful applications could be implemented:

The M5Stack is very flexible to use and well documented, but could not convince in the large number of marine applications. Following the widely used and popular ST60 series of instruments from Raymarine, a new attempt was made to build a more suitable multifunction display. In terms of housing dimensions, the new multifunction display is identical to the ST60 device series. Thus, the multifunction display can serve as a direct replacement for old and defective devices. By supporting old bus systems like NMEA0183 and SeaTalk, a bridge to the new world with NMEA2000 is provided, so that older systems can still be operated. The WLAN capability also allows to go completely new ways in signal transmission with connection e.g. to SignalK. Commercially there is a good selection of multifunction displays, but they are very limited in terms of expandability and adaptability to individual needs. You can only do things with the multifunction display for which the manufacturer has provided functions. Unfortunately, nothing can be modified or extended by the user. The goal of the whole development should be an open system where the user has access to all functions of the multifunctional display and can implement his own ideas by adapting the software and additional hardware. The standard electronics is designed in such a way that in the future it will be possible to replace it by other housings of other device series. Thus, maximum flexibility and openness is given.

Currently, the project is still in development.

In the design of the new display, emphasis was placed on the following points: 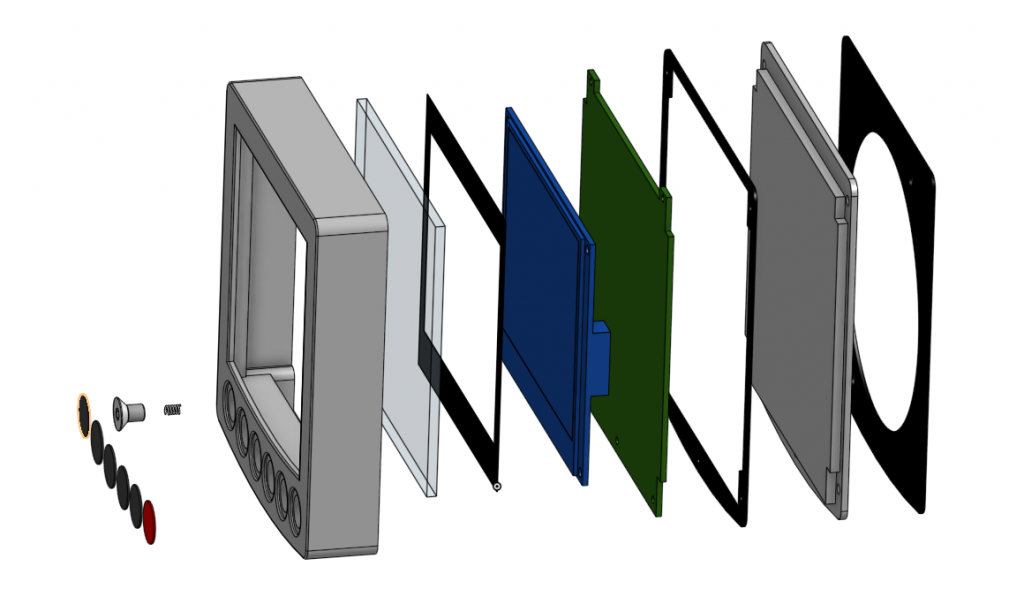 Video of the construction of the multifunctional display

The board is equipped with various SMD components and will therefore no longer be solderable without further ado. Some electronic modules can be assembled individually ( E-Ink-Display, NodeMCU-32S, BME280, GPS) The board will be offered for sale later fully assembled without electronic modules.

In principle, the following things could be realized with the multifunction display:

To realize the possible applications, however, software is required that still has to be programmed and transferred to the multifunction display in the form of firmware. However, the firmware will not be able to realize all functions at the same time. Depending on the application, you can load a suitable firmware onto the device via USB or WLAN connection and then use it to implement one or more functions. We hope that the multifunction display will find great interest and that some will participate in the software development. 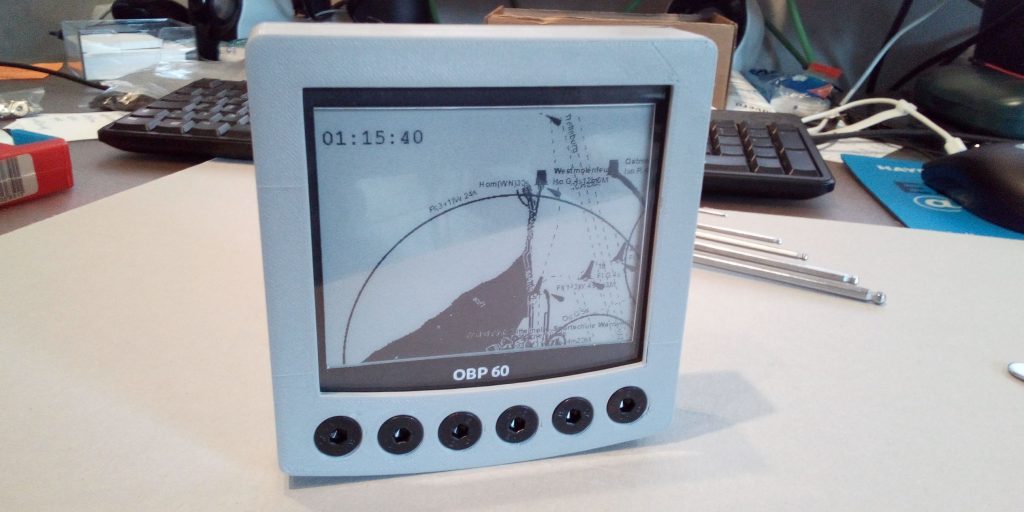 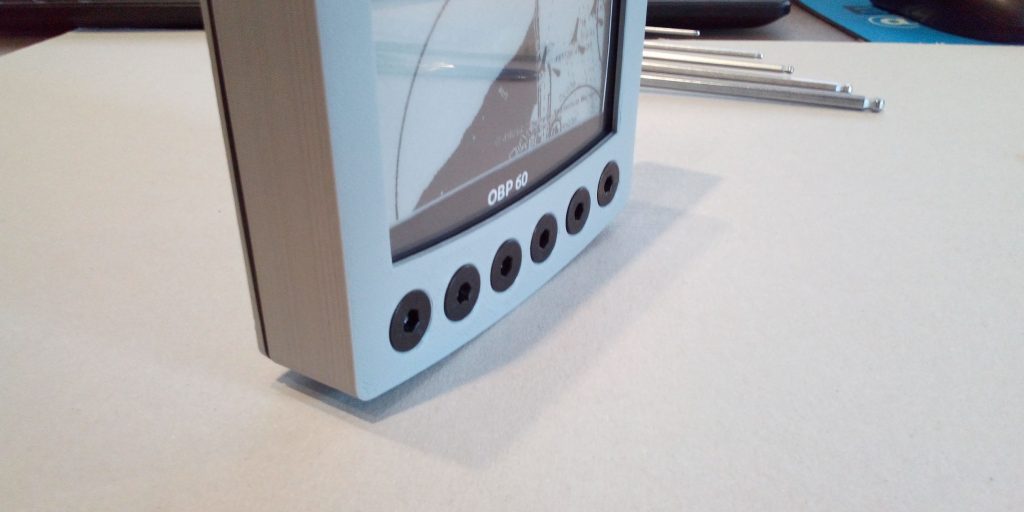 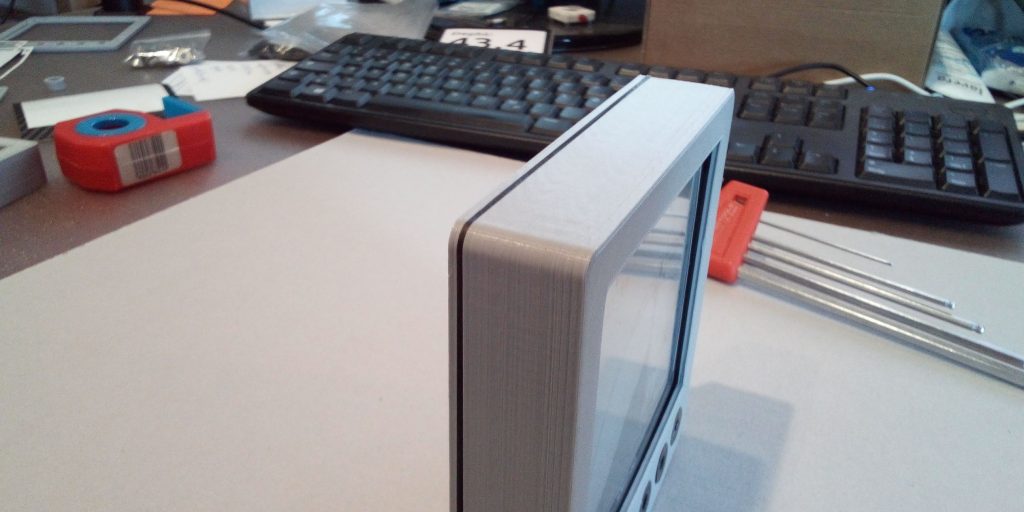 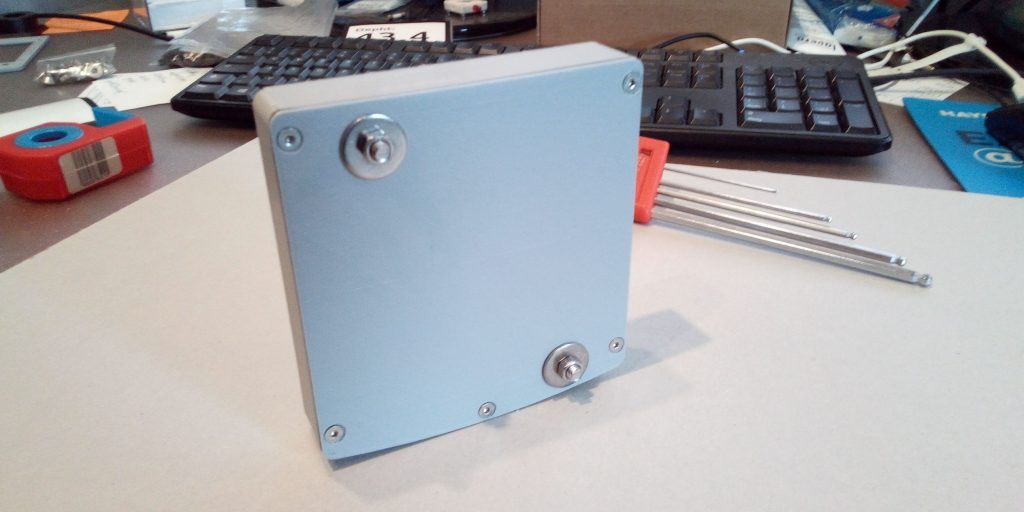 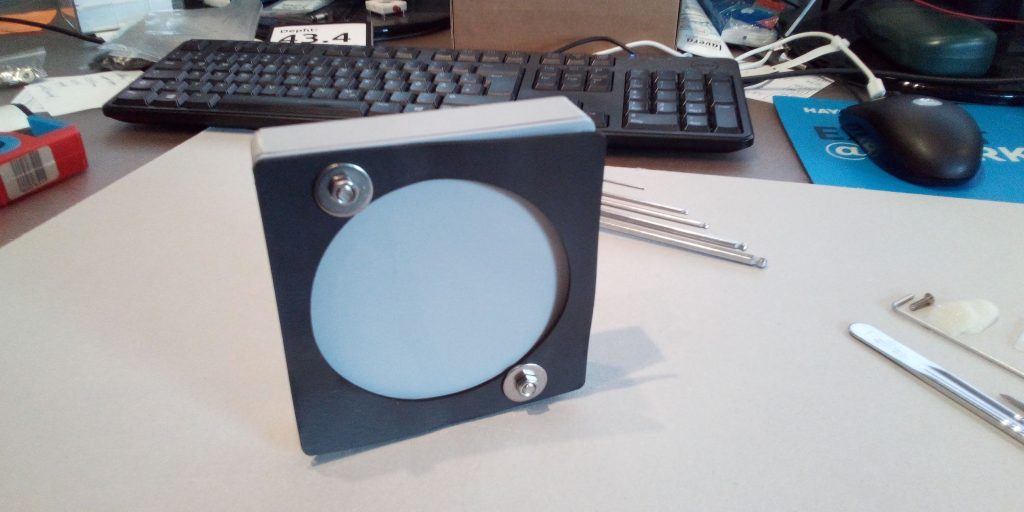 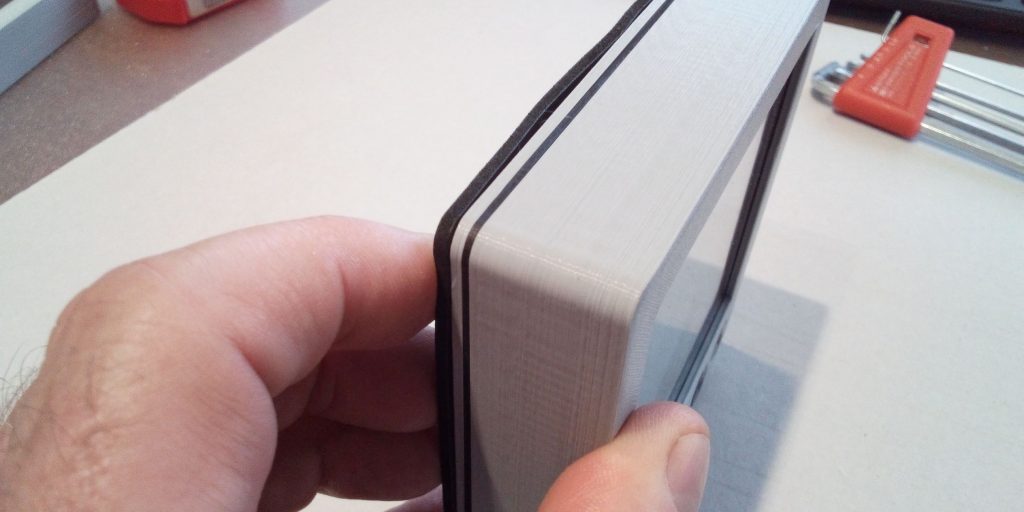 Total thickness corresponds to the original 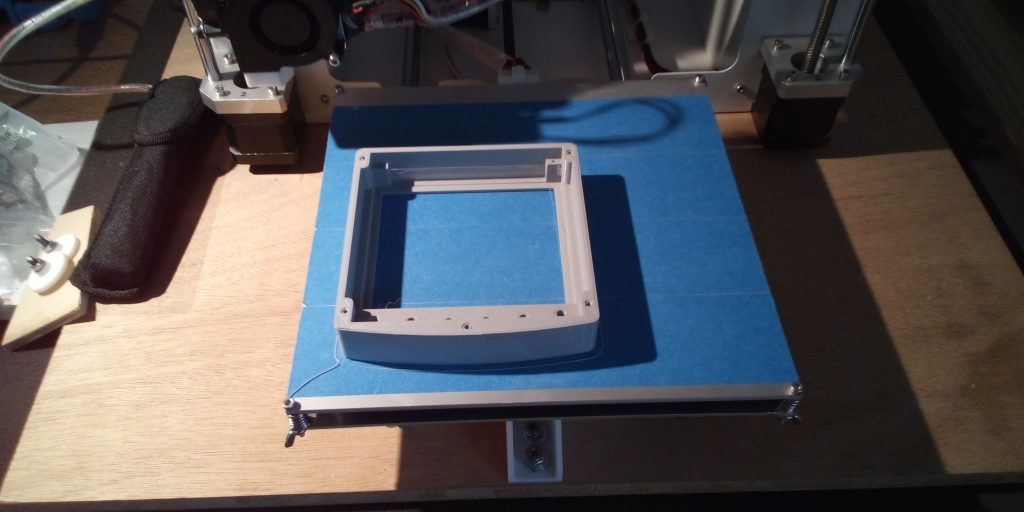 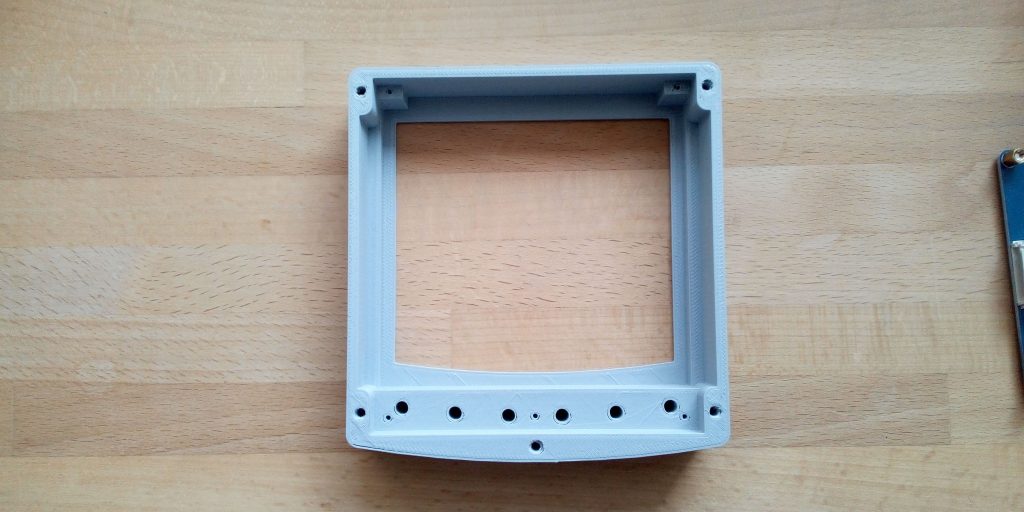 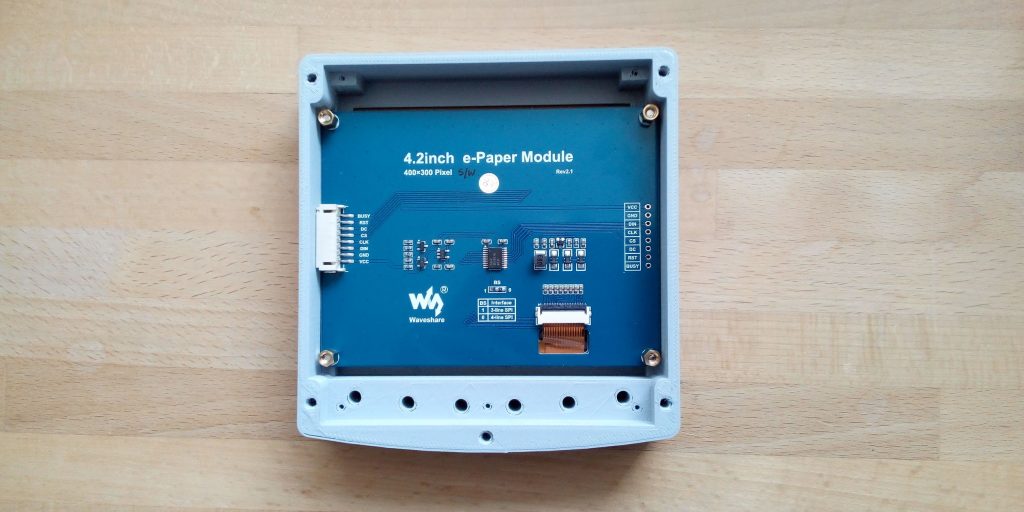 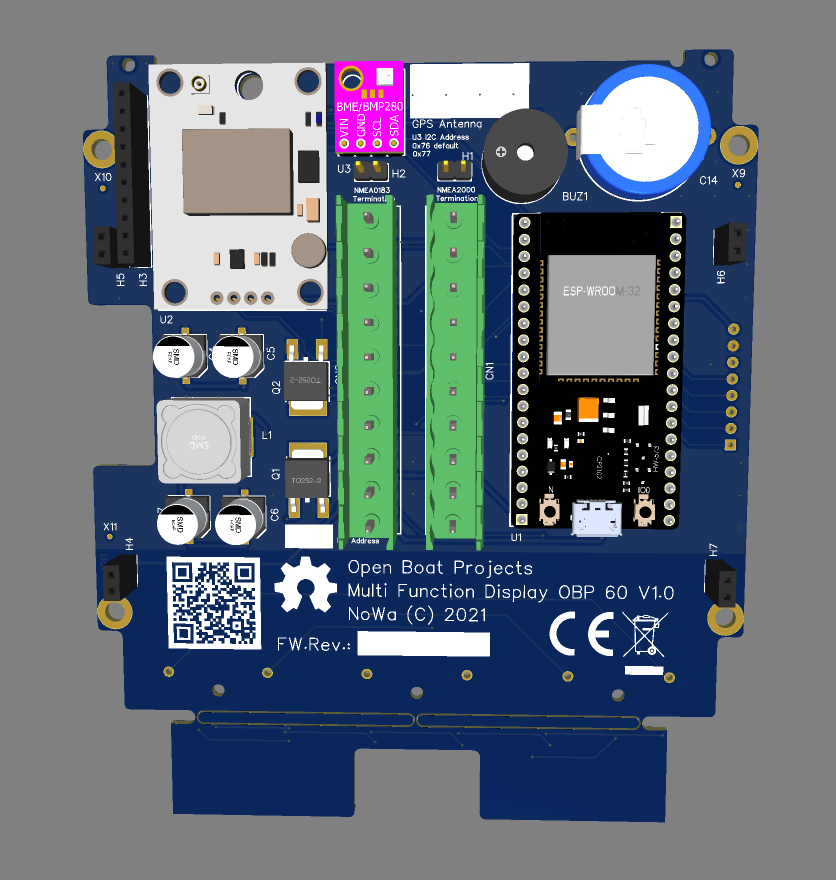 Back side circuit board 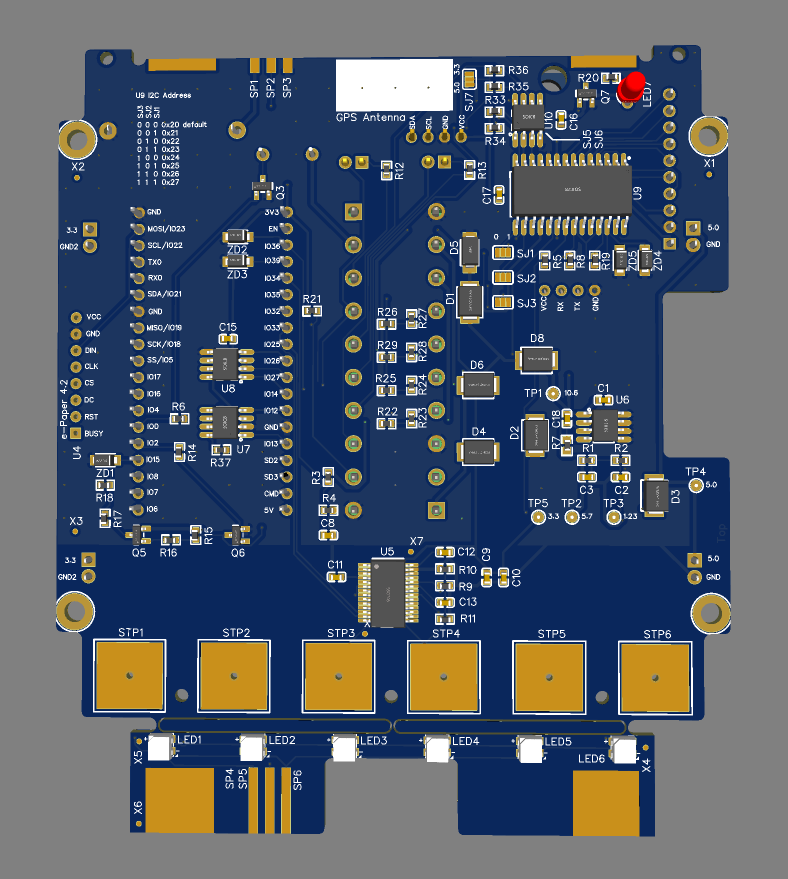 Front board with sister board for display illumination 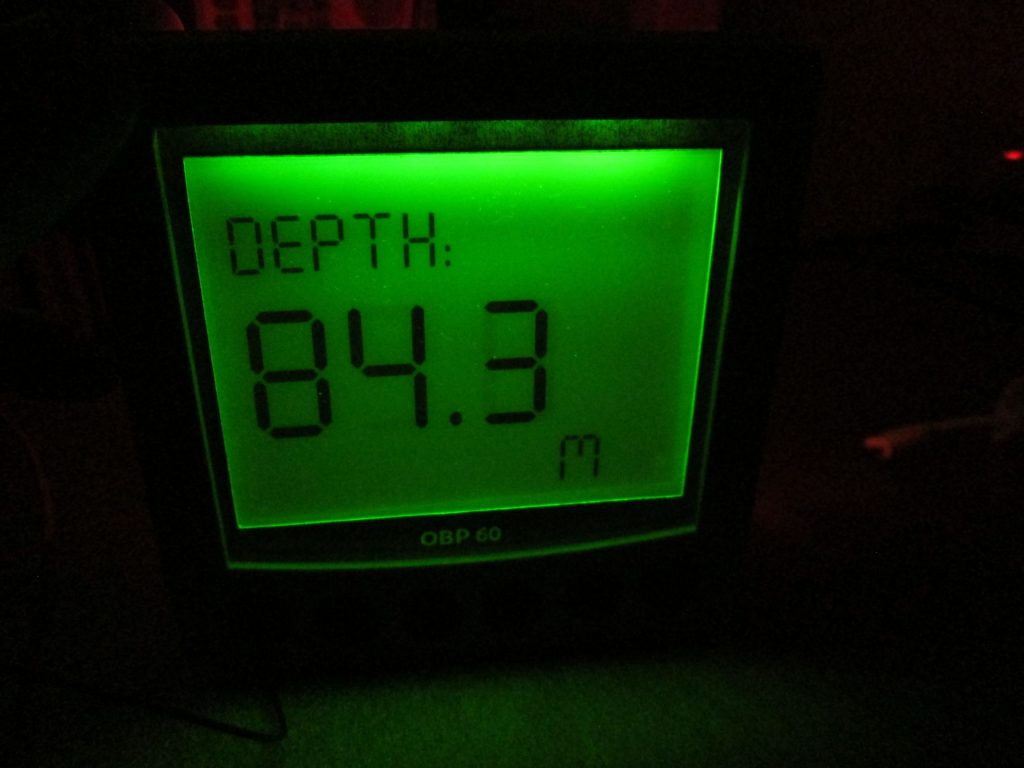 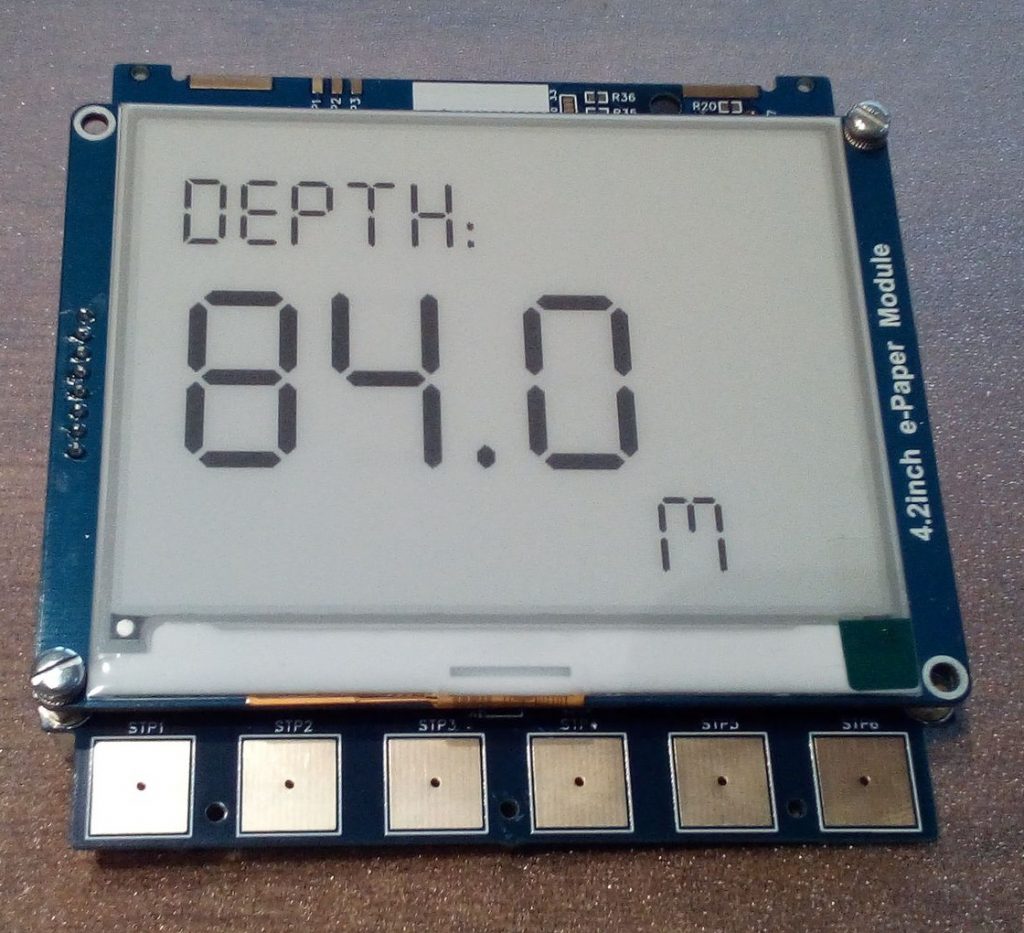 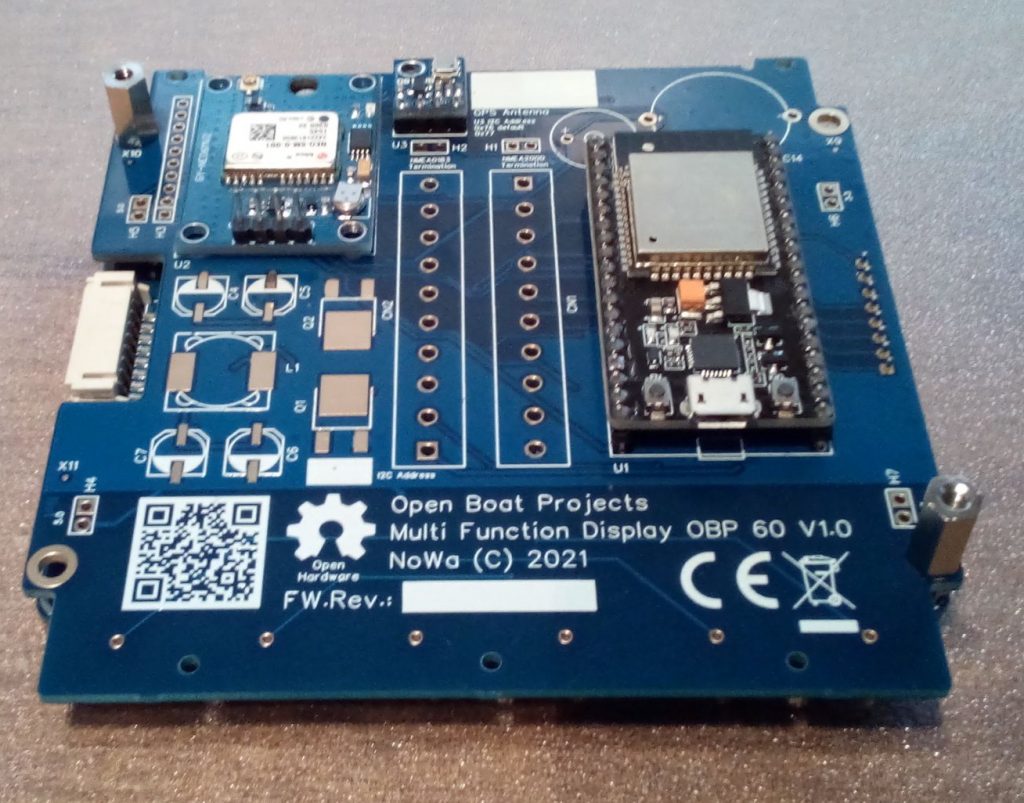 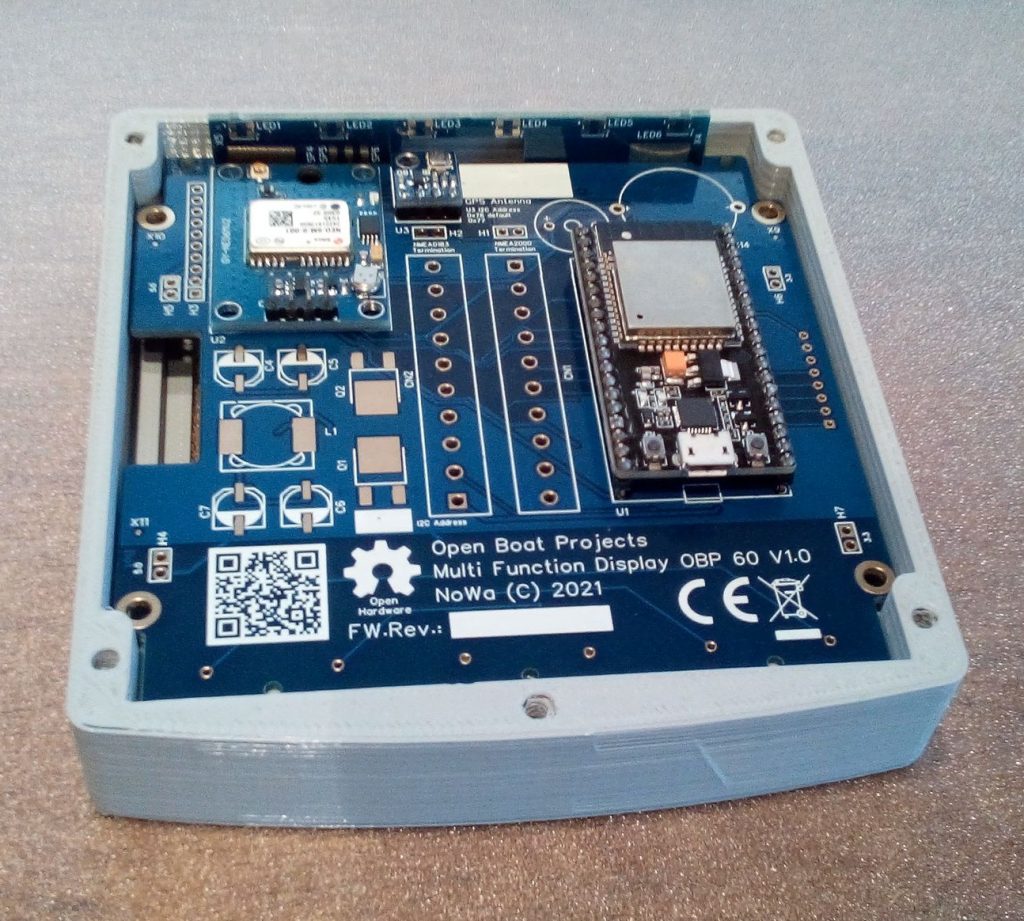 Electronics in the front frame