NMEA2000 is increasingly replacing NMEA0183 as the standard. Unfortunately, NMEA2000 is a very complex protocol and for a long time it was hardly possible to realize your own projects. That has changed with the NMEA2000 library by Timo Lappalainen (https://github.com/ttlappalainen/NMEA2000).

The library supports different microcontrollers, including the ESP32. The ESP32 from Espressiv is very powerful and, thanks to WLAN and CAN bus interface, ideal for your own projects.

The projects described here use the NMEA2000 library and the ESP32 (ESP32 NODE MCU). Programming is very easy in the Arduino development environment.

The projects are documented in detail on GitHub (including hardware and software): https://github.com/AK-Homberger.

The following projects have been implemented so far and can easily be copied or modified / expanded:

The essential components for the trade fair were put together on a demo board. This allows the interaction of the components to be clearly illustrated: 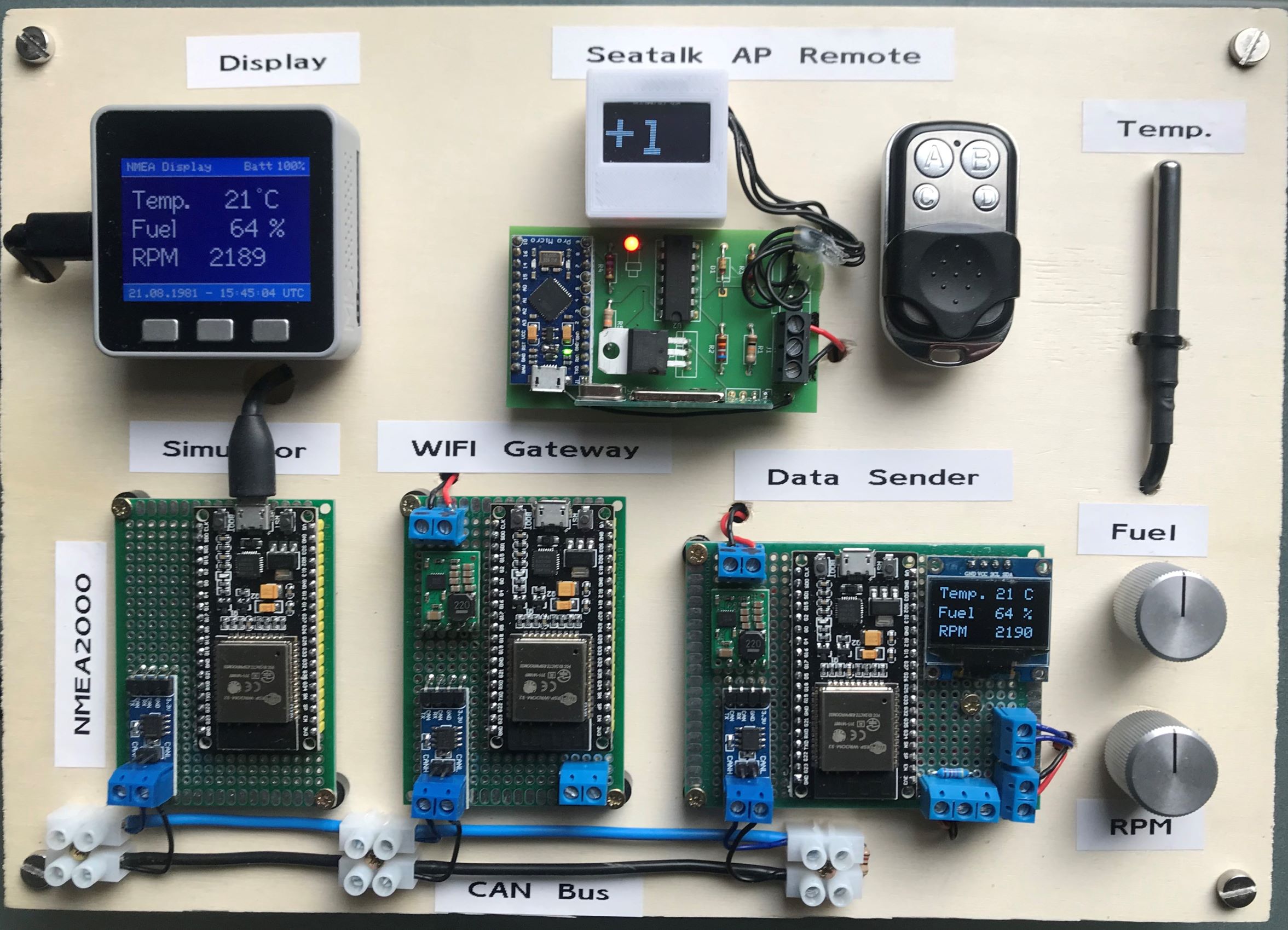 The Seatalk autopilot remote control is also included on the demo board, but is explained on a separate page (https://open-boat-projects.org/diy-fernbedienung-fur-autopilot-raymarine/).

The simulator board is only for the trade fair and is used for demonstration purposes. It receives simulated data from a PC via USB-serial, converts them into NMEA2000 PGNs and sends them to the CAN bus. The simulator was built with the ActisenseListenerSender realized by Timo Lappalainen. The WiFi gateway receives the NMEA2000 data from the CAN bus and thus supplies other exhibits on the exhibition stand with simulated data. 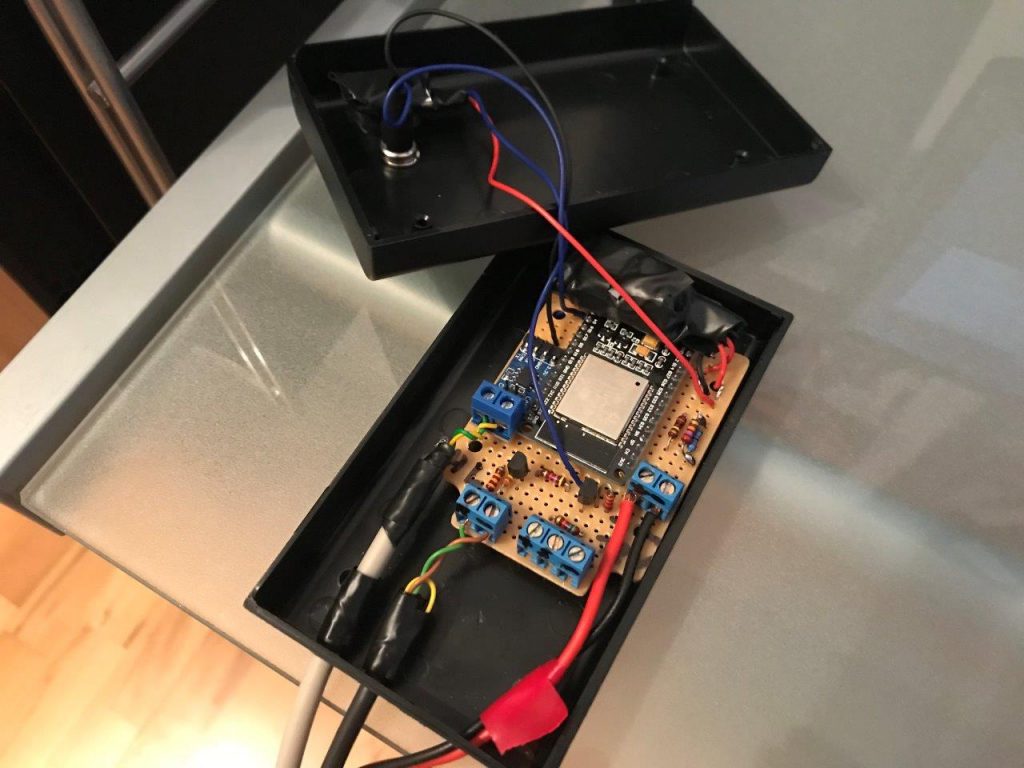 M5Stack and AVnav on 7 ”car radio with data from the WiFi gateway: 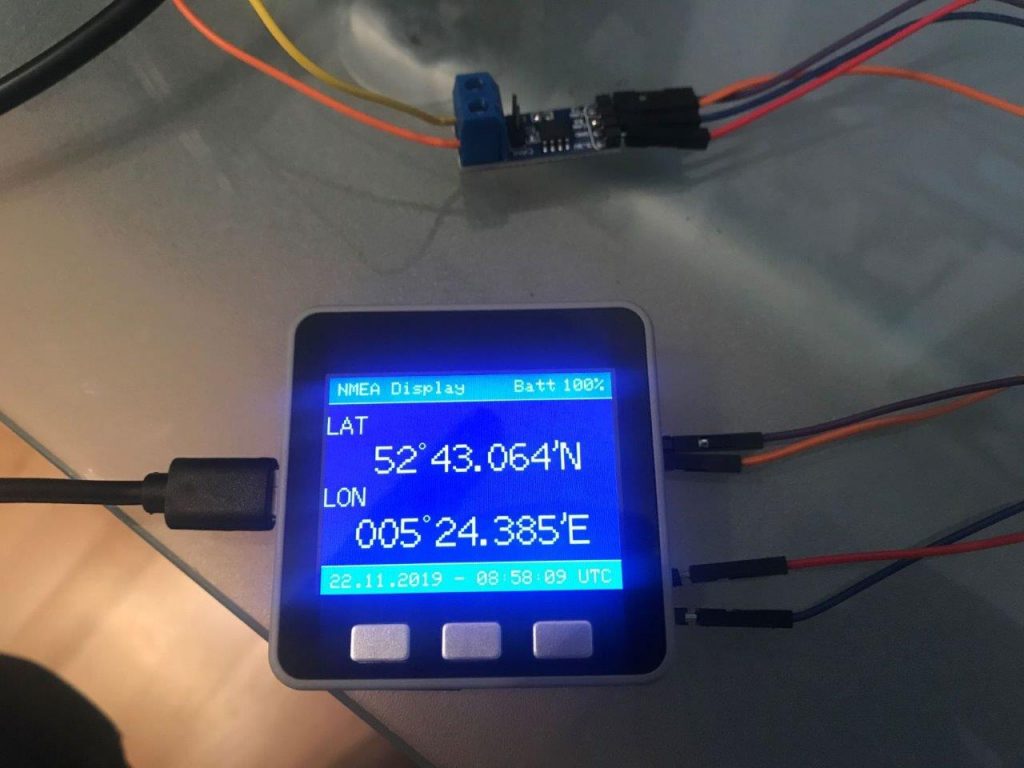 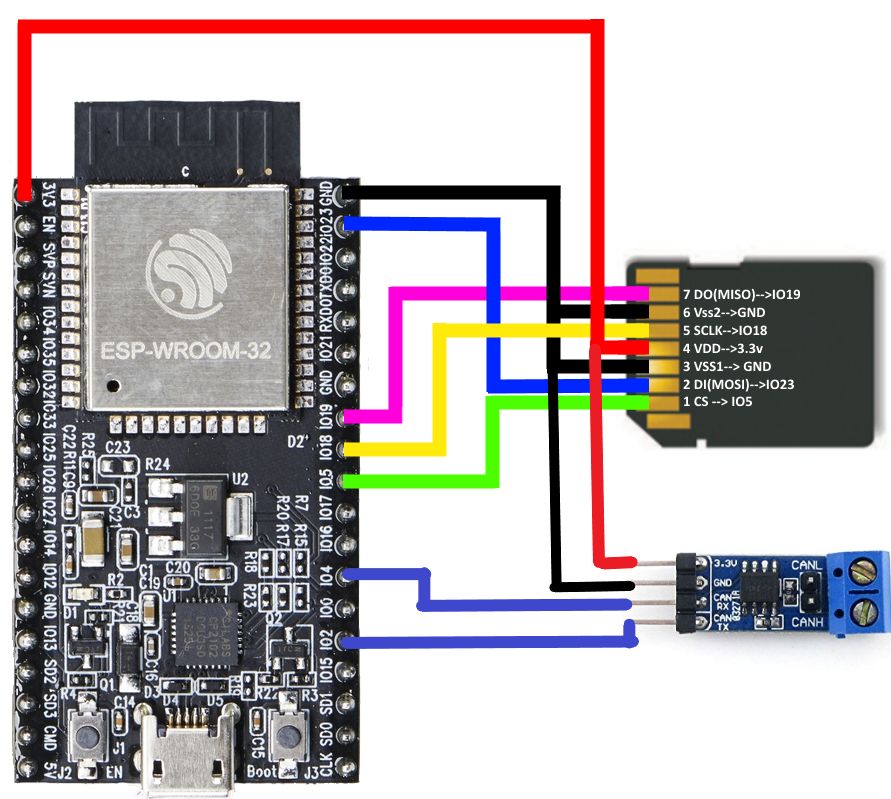