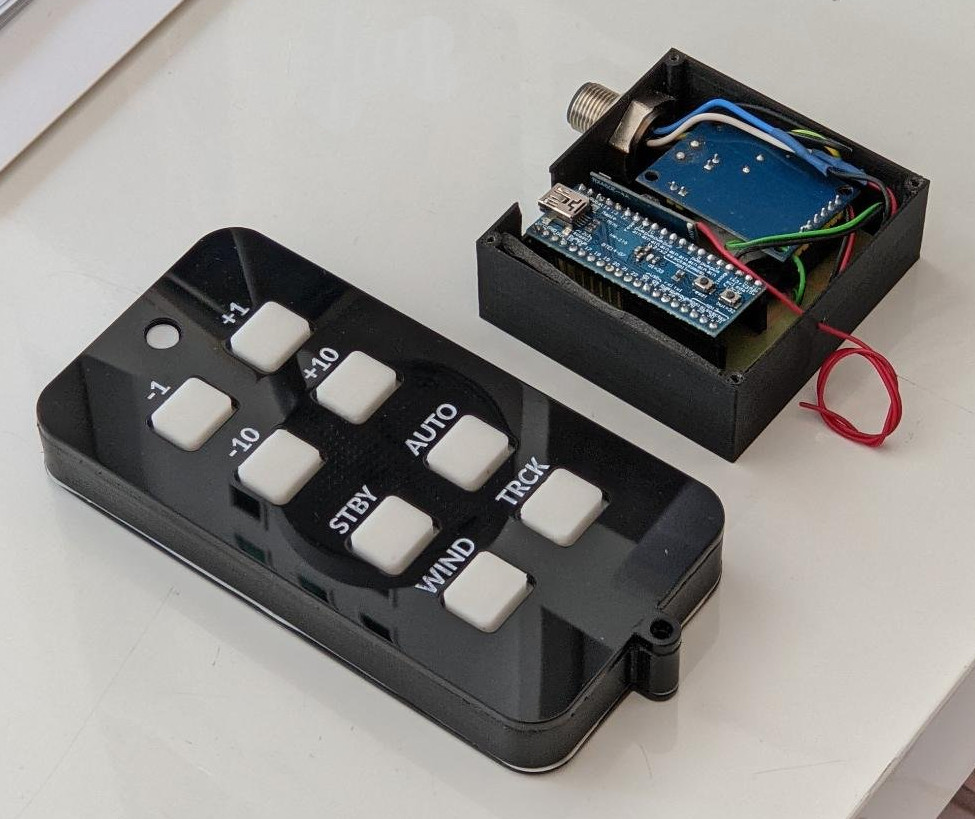 At Github you can find all the documents you need to replicate the remote control.

The remote control has the following features: 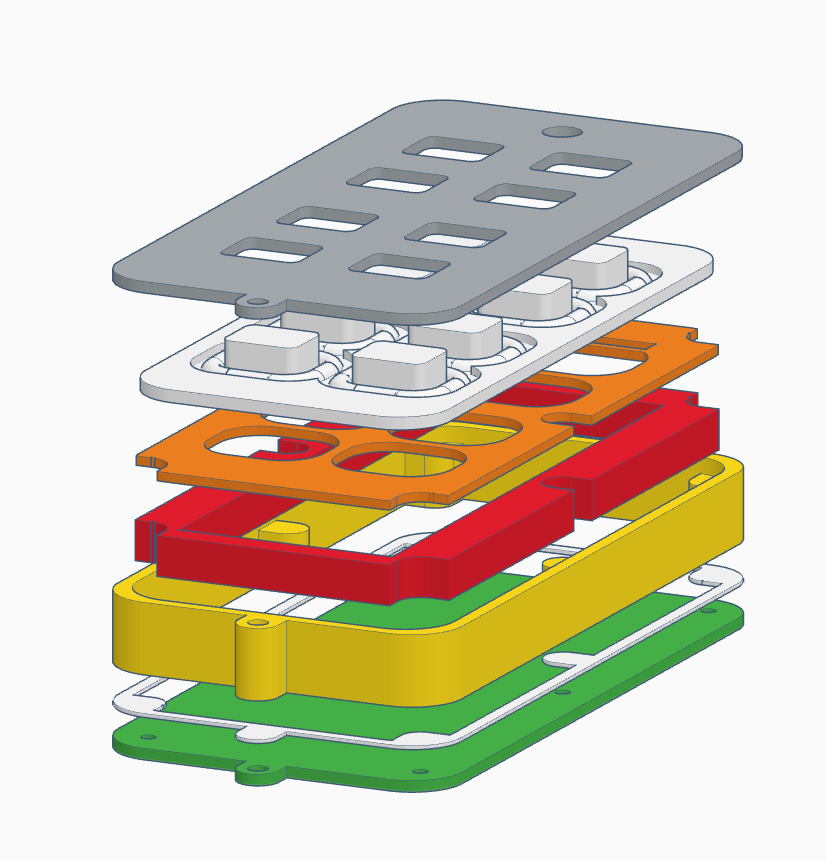 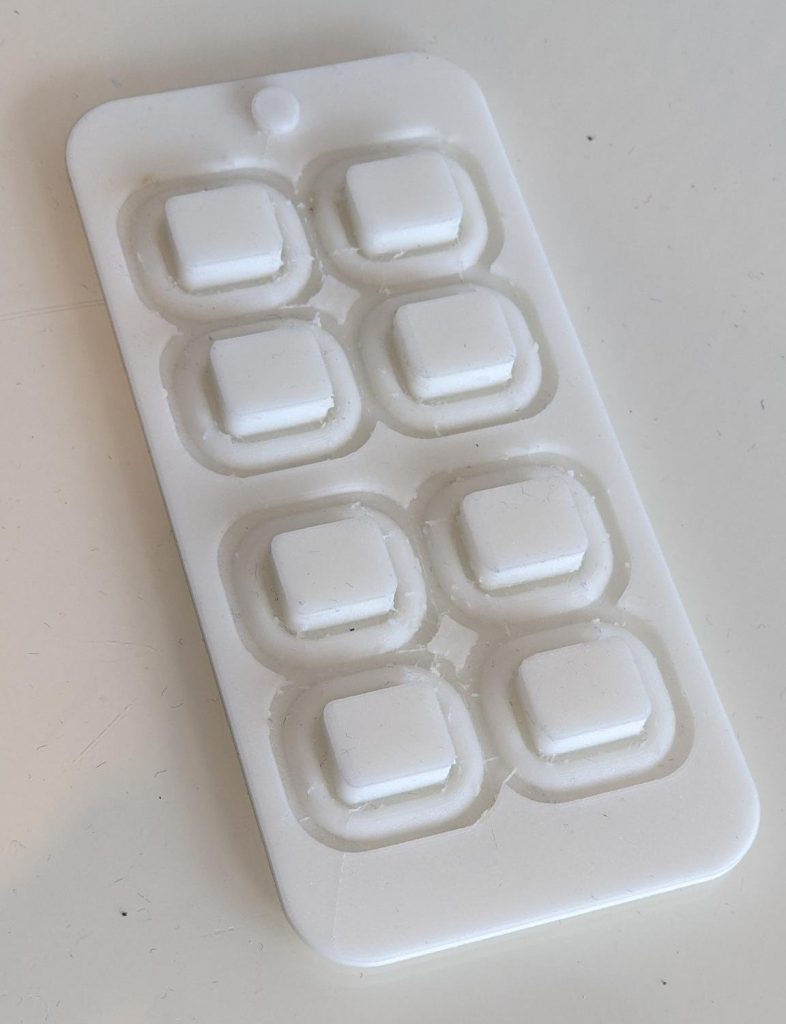 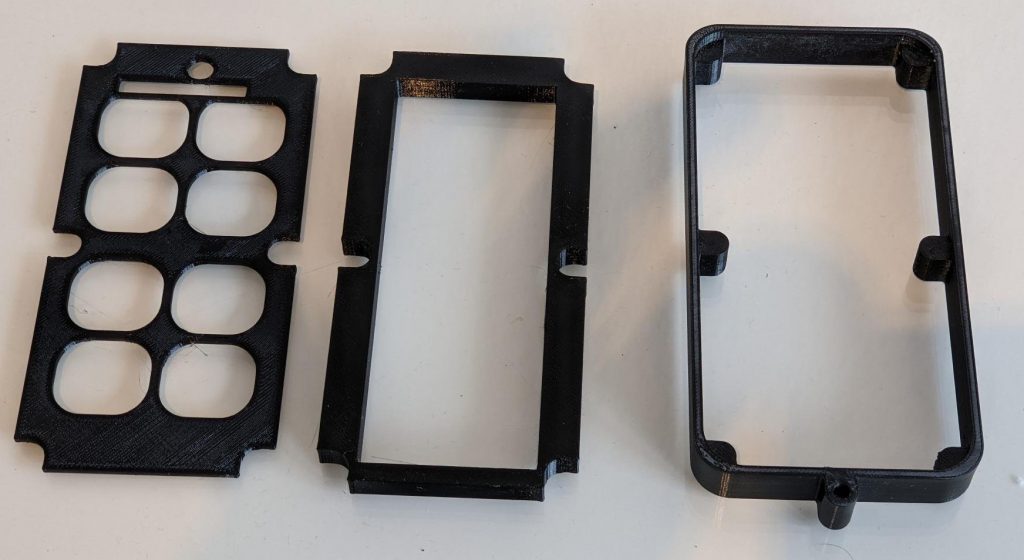 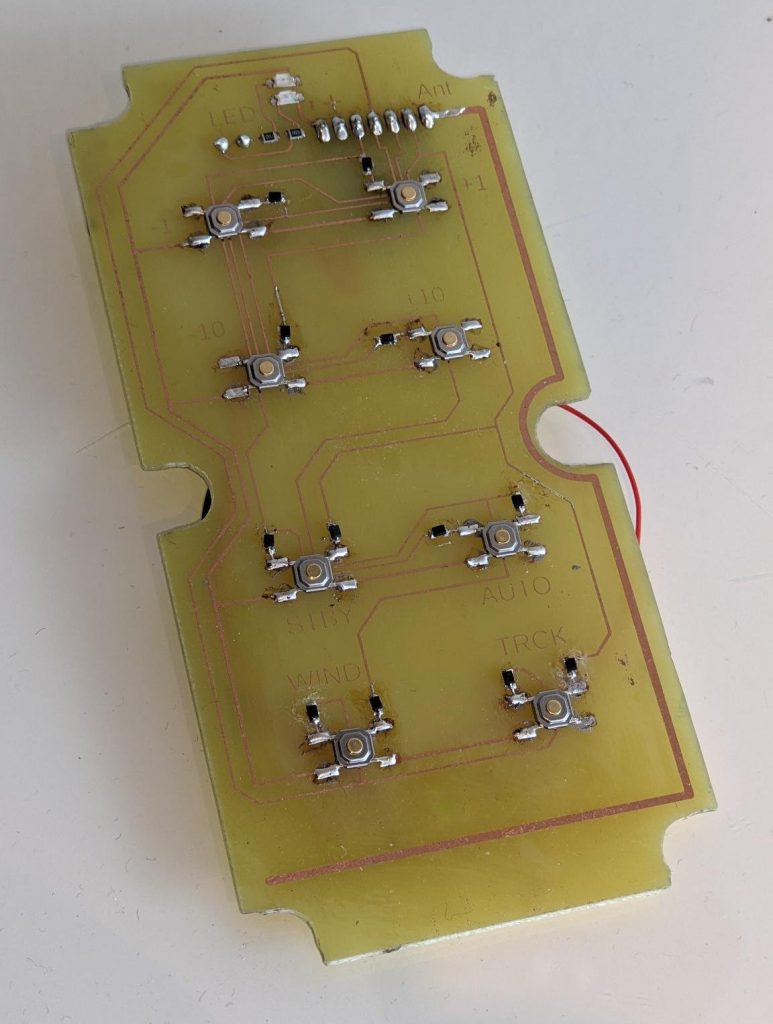 Fig: Circuit board with buttons 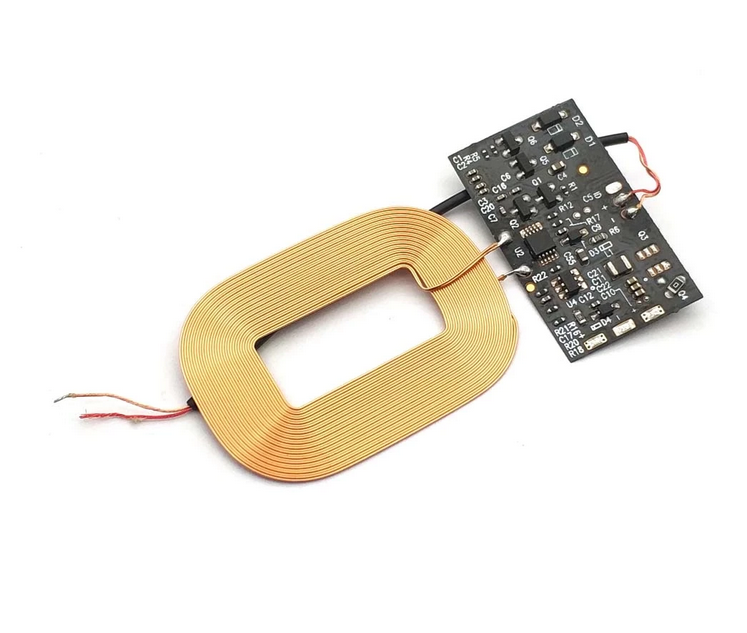